Cart
0 items
No products found...
Wishlist
items
You need to be logged in to use this feature...

Login
Log in if you have an account
Register
By creating an account with our store, you will be able to move through the checkout process faster, store multiple addresses, view and track your orders in your account, and more.
Create an account
Home Lunar
Categories

Lunar - Designed together with Graffitibeasts a number of prints that can be found on the fitness leggings, yoga leggings, sports tops, sports shorts etc 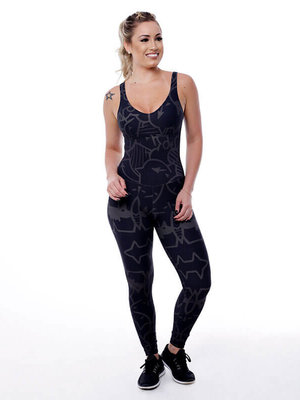 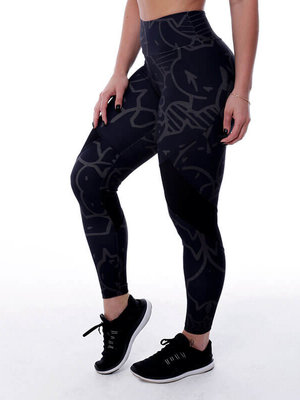